The value of this year’s theme is to highlight the importance that in order to remain in existence for 26 years is never an easy journey for any company. Challenges and also obstacles as well as competition in the company's future course. By stepping forward with unity, integrity and productivity as well as the determination to be better, it is expected that the company will be developed and still exist.

The anniversary event of the company started with greetings by Ms. Maureen and Mr. Patrick Kalona as Company Directors, video playback milestone that tells the journey of the early establishment of PT. Phytochemindo Reksa until today. Inflatable candles, cutting the birthday cake, and motivational performances were presented by each department.  Later part of the ceremonyis  giving a plaque to the 13 employees who have long contributed in keeping existence company and photos together.

The festive anniversary event is certainly not the main point to be achieved in this event, but the moment and the spirit of togetherness as a family is an important point as a primary goal in the activities. We continue to wish Happy birthday too PT. Phytochemindo Reksa as it may continue to be a solid, successful and  succesfull herbal company in Indonesia. 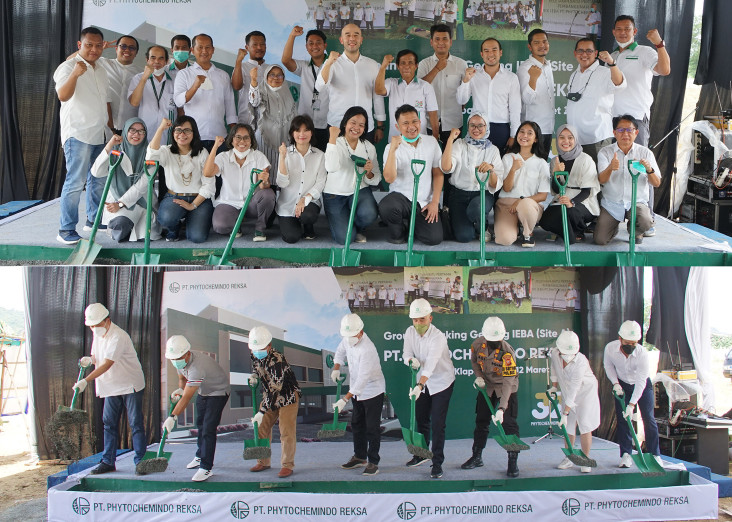 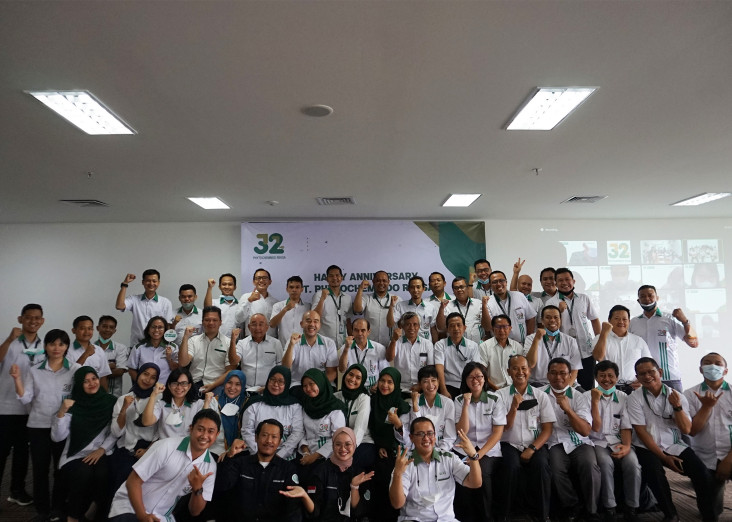 THE 32ND YEAR OF PHYTOCHEMINDO REKSA